Product Description: PVC insulation electric power cable has excellent electrical properties and chemical stability. With simple structure and easy to use, it is suitable for fixed laying AC 50HZ, rated voltage 1 KV and below in transmission and distribution lines. Five-core power cable is needed to adapt to the development of distribution system and safety performance, the neutral wire in low voltage distribution systems with the zero line separating the system to run more stable, and ensure the safety of staff.

The long-term working temperature of conductor should be not more than 70C;

While short-circuit the highest working temperature of cable conductor should be not more than 160℃(5 seconds maximum duration);

The environment temperature for laying cable should be not less than0℃.

2. Heat-resistant 9o℃ and 105℃ power cable are available. Plus"-90""-105° after the type. For example VV-105 refers to copper core heat -resistant 105c PVC insulation and sheath power cable, and the highes temperature of cable conductor is 105C.

3. Ratproof, termite-proof, moisture-proof and other special requirements cables are available.

4. The single core armoured cable are used for DC system only. As for AC system, non-megnetical material should be used, its corresponding code is 62、63、72、73

5. It is not recommended AL-core fire retardent cable. When there is a fire, flame temperatures may reach 700℃

above, due to the meiling point of aluminium is only 660C. the conductor may be fused 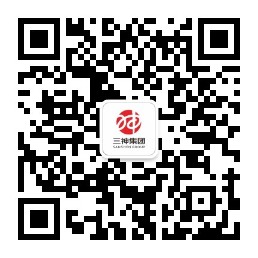 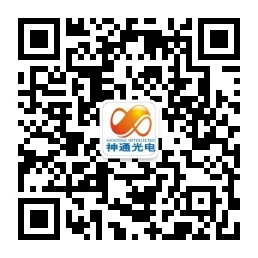